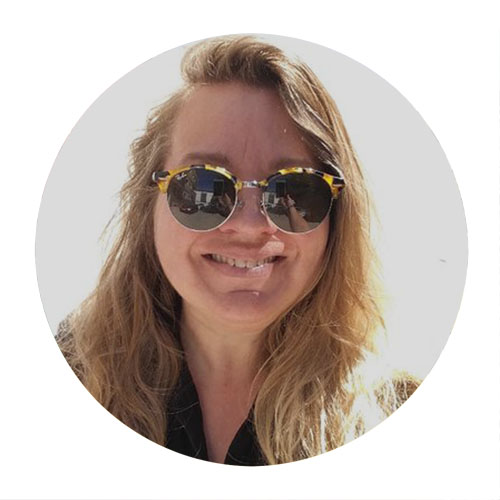 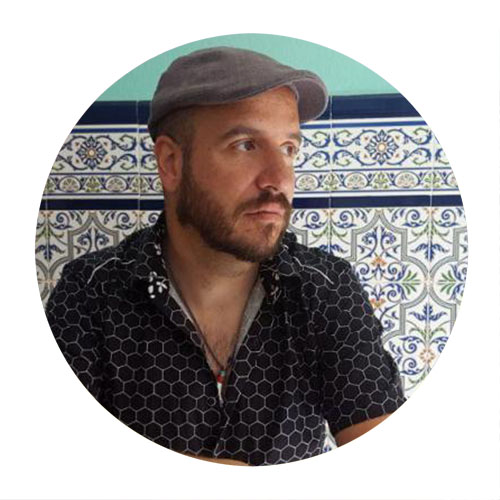 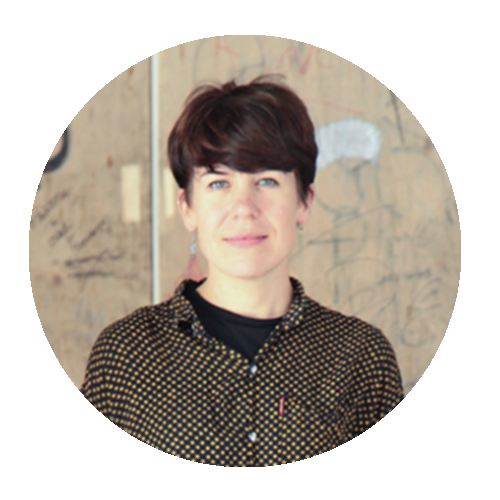 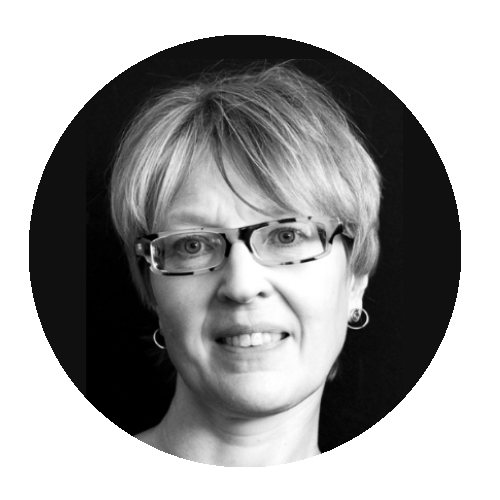 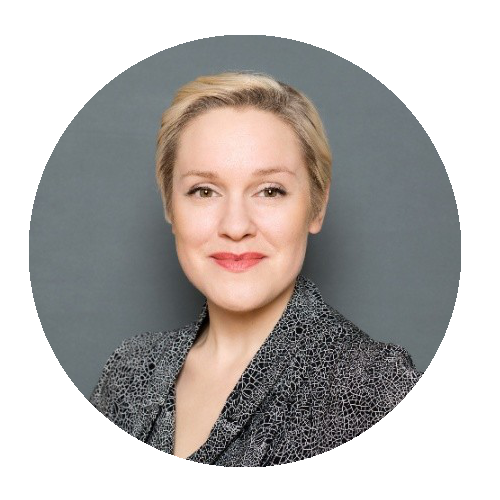 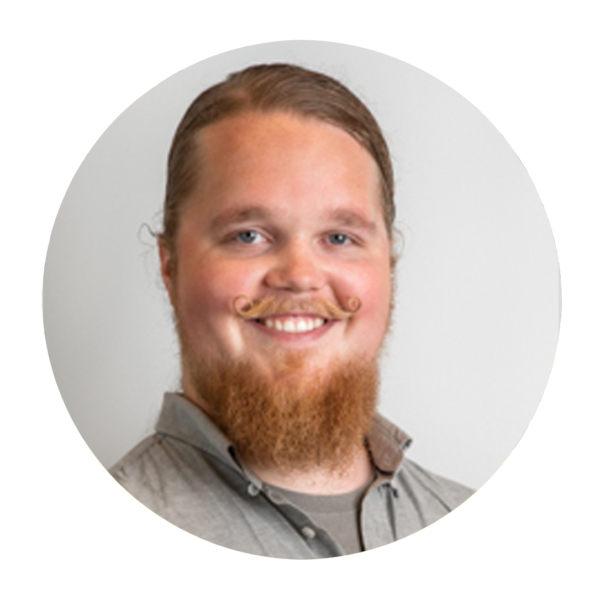 Owen Kelly is a writer, lecturer and digital artist. He is the author of four books including Community, Art & the State and a former member of Negrava, a tape band who were big on American college radio for almost six weeks in the summer of 1987. He is a former board member of Pixelache and lectures in online media at Arcada, a university of applied science. You can find writing and photographs at owenkelly.net and digital versions of his published books at dibdibdob.com. As a direct outcome the first Social Tools conference Owen and Sophie Hope have been creating a twice-monthly podcast about cultural democracy. You can find it at https://miaaw.net or wherever you get your podcasts.”